Our most rewarding detail… 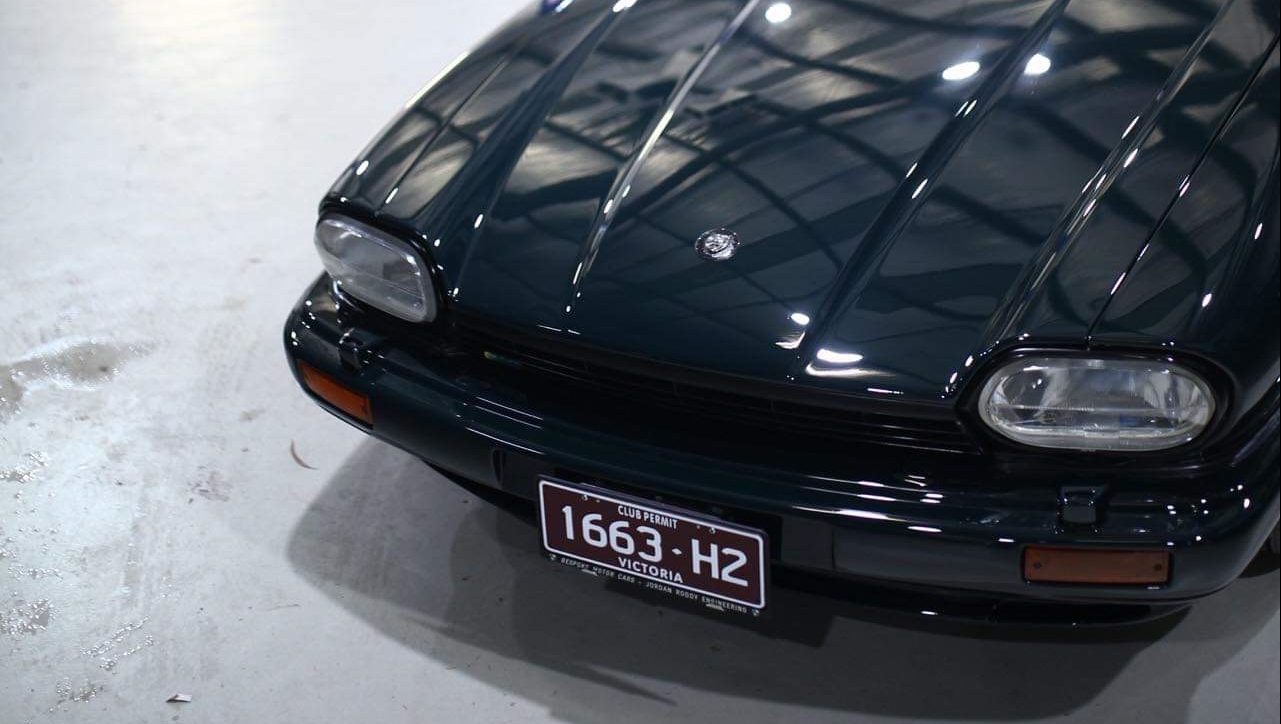 Probably one of the biggest turnarounds and most rewarding cars we’ve done is a Ferrari 330GTC, unfortunately I can’t reveal much about this.
⁠
There has been so many cars over the years that have really taken my breath away after we’ve completed our part. Some of them might be due to the car itself, some might be due to the customer relationship we formed and some were just a really rewarding turnaround.⁠
⁠
One of the standout ones for myself was getting the privilege of preparing @bespokemotorcars Jaguar XJR-S for the Sydney Jaguar Concours. This car was fished out of Japan with less than 5000km on the car and it had been kept in temperature and humidity controlled rooms its entire life seeing minimal sun, a true time capsule…⁠
⁠
We spent an immense amount of time working through every fine detail of the car to make sure it was up to scratch. It was competing for best of show against a fresh 500k restored E-Type.

An engine bay that was seemingly immaculate, we spent about 8 hours going through it. Paint was really tricky to work with and took a lot of refinement to get it concours level.  Jordy jumped in and went to work getting the exhaust machine polished, new original stickers for the engine bay and other fine details, I love when a customer has this commitment to the car.  It made its venture up to Sydney and took away a “perfect score” ( missing one point, just because a car can’t be perfect) as well as best in XJS class. It was pipped by the freshly restored E-Type, even though its an all original car, but to score those points is a true testament to the car. This is one we were really proud of. A big moment in history for the AA Team.